European Spiny Lobster (PALINURUS ELEPHAS): The Stella Mare platform is one of the three laboratories in the world to have raised juveniles

With 10 years of experience in controlling the reproduction of vulnerable species, the team of researchers and engineers from the University of Corsica and the CNRS (National Center for Scientific Research) has achieved the scientific and technical prowess of controlling European spiny lobster reproduction. *

After the european flat oyster, the european lobster, the purple sea urchin, the denti and the corb, it is towards the control of the reproduction of the European spiny lobster that the efforts of Stella Mare have been concentrated.

It is necessary to remove several technological obstacles to the breeding of this species in order to control its reproduction. The complexity is due to the number and fragility of the larval stages, the length of rearing, the feed and the sanitary constraints of the process.

This is a major scientific breakthrough, having an ecological, economic and heritage impact for Corsica and beyond.

The European spiny lobster Palinurus elephas is observed in the North-East Atlantic Ocean (from Norway to Mauritania) but especially in the Mediterranean. In its southern distribution, it is observed from North Africa to Morocco, the Canary Islands and the Azores. Classified as a « vulnerable species », it is on the Red List of Threatened Species by the International Union for the Conservation of Nature (IUCN). The European spiny lobster is also listed in appendices III of the Barcelona convention (list of species whose exploitation is regulated) and of the Bern convention (protected fauna species).

An alarming report was drawn up in Corsica and Sardinia, two of the largest lobster fisheries in Europe, where there was a marked decline in catches between 1954 and 2008. In Corsica, while 300 tonnes of lobsters were fished in the 1950s **, only 61 tonnes on average were fished over the past two years. In northern Sardinia, catches decreased by 70% between 1976 and 2001.

It is important to remember that for the corsican fishing sector, lobster generates an annual revenue of more than 4 million euros. Lobster fishering alone accounts for up to 70% of the professional island fishing income.
Knowing the strong economic benefits generated, a real expectation in terms of controlling lobster raising emanates from sea professionals. This scientific advance could thus ensure the survival of corsican artisanal fishing economy or even contribute to its development, while perpetuating a centuries-old heritage activity.

This breakthrough is now paving the way for compensation methods for fishing activity in order to preserve the presence of lobster in its natural species range. A transfer of individuals could also be considered at European level for the restoration of degraded populations (with the necessary genetic precautions). The challenge of preserving biodiversity is at the heart of the discussions which have strongly mobilized scientists from the University of Corsica and the CNRS.

Economically, controlling lobster raising could help stem the declining catches in Europe due to overfishing. The Stella Mare laboratory is also studying the possibilities of industrial valorization of the shell of crustaceans via biotechnologies (production of chitosan for example, a biopolymer with multiple medical virtues).

This exceptional success once again materializes the platform’s desire to transform research into wealth: by promoting eco-responsible fishing and sustainable aquaculture, enhancing and diversifying production from different marine species, managing a reasonable use and exploitation of resources.

The raising of juvenile lobster testifies to the scientific quality of the public research carried out by Stella Mare, in close collaboration with corsican fishermen and aquaculturists. The ambition set from the start of the platform is once again becoming a reality: to provide research inducing cutting-edge innovations in touch with major societal challenges leading to a sustainable and smart exploitation of our bioressources. 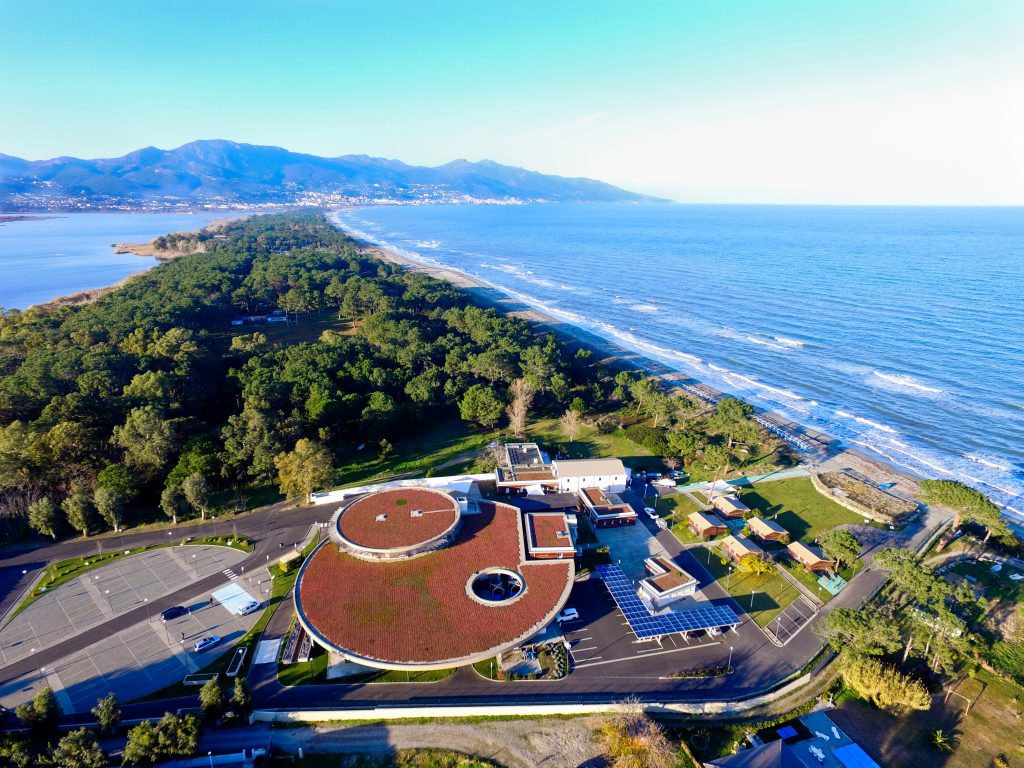 Presentation of the STELLA MARE plateform